In the first place, the game has eliminated the adventure mode and the daily quest rewards, which were accounting for 40% and 14% of all SLP created within the ecosystem. Therefore, the daily issuance of SLP tokens will be decreased by around 54%.

This is important as the inflation of SLP tokens has been very high recently, with around “4x more SLP being created (supplied) per day than burned (demanded) through breeding,” which explains SLP’s poor price performance over the year.

Prices of SLP and AXS tokens have been on the rise following the news. At 9:00 UTC on Monday morning, SLP and AXS are up by 27% and 10%, respectively. Further, both coins are up by around 30% over the past week, according to CoinGecko. SLP is currently trading at USD 0.013, and AXS at 69.65.

Axie Infinity noted that the adjustment was necessary in order to balance the economy and prevent forthcoming damages. “The Axie economy requires drastic and decisive action now or we risk total and permanent economic collapse,” it said.

Despite these changes, the game’s player-vs-player (PVP) mode would be generating roughly double the amount of SLP burned per day. In order to tackle this issue, the game would further adjust arena awards and “bring a variety of fun burn mechanisms and economic sinks.”

The game has also massively expanded the AXS leaderboard. While it distributed around AXS 3,000 to the top 1,000 players on the leaderboard in Season 19, it has dedicated AXS 117,676 for Season 20 and has expanded the number of leaderboard slots to 300,000.

“Put simply, we’ve prioritized growth and on-boarding millions,” the game said. “Without this approach, it’s likely that Axie would have remained a small, niche game with a few thousand players. While that’s great for many projects, our aspiration is to onboard over a billion gamers into Web3 and change the internet forever.”

As previously reported, Axie Infinity has been facing some critical economic asymmetries. Ever since the price of AXS has skyrocketed, fewer players are going through the standard procedure of buying three Axies in order to start playing. Instead, they are borrowing them from other players, which “raises sustainability concerns.” 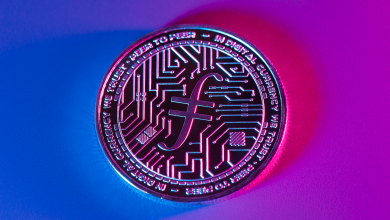 Filecoin [FIL] investors should read this before taking any position 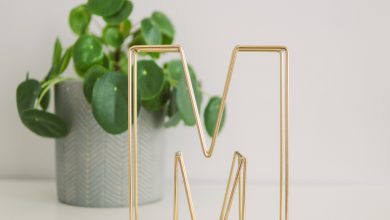 Maker [MKR]: As one of the rare alts in the green, here’s what you should know 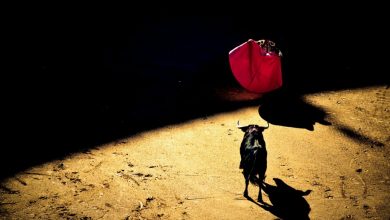 Hedera [HBAR] looks ripe for an unprecedented recovery thanks to its… 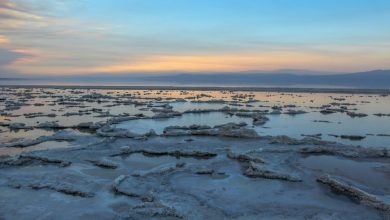