‘Censored’ is “about you,” Pak said on Twitter, adding that the collection would consist of “two parts, a dynamic 1/1 and a dynamic open edition.”

The collection is slated to go live on February 7, which is also Assange’s court date.

The name “Censored” aligns with Assange’s reputation as a publisher of large datasets of censored or restricted official materials involving war, corruption, and spying. With this objective, he founded WikiLeaks in 2006 as an international non-profit organization publishing news leaks and classified media provided by anonymous sources.

While details of the collaboration and its objective are largely undisclosed, it can be considered as a renewed push to benefit the WikiLeaks founder in his effort to be set free.

In January last year, a judge ruled that Assange should not be sent to the US to face espionage and hacking charges. However, she also refused him bail, stating that he “still has an incentive to abscond from these, as yet unresolved, proceedings,” as The Guardian reported.

Assange had been held at Belmarsh prison in south-east London for 18 months leading to that ruling after he was evicted from the Ecuadorian embassy, where he sought asylum for seven years.

Furthermore, he has been nominated for the Nobel Peace Prize for “his fight for human rights, democracy and press freedom,” the Morning Star reported yesterday.

Meanwhile, in early December 2021, a decentralized autonomous organization (DAO) was formed in a bid to raise money to free the creator of the dark web marketplace Silk Road, Ross Ulbricht. The DAO, called FreeRossDAO, managed to raise over USD 4m worth of ethereum (ETH) during its first week.

Likewise, FreeAssangeDAO has been formed to assist the WikiLeaks founder with his legal efforts. Notably, the DAO and the NFT collection seem to not be connected. 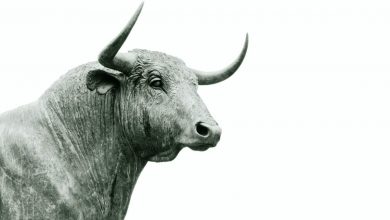 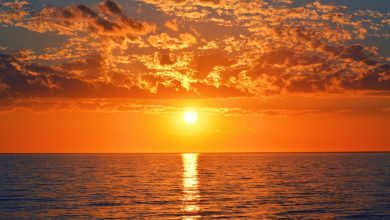 Solana [SOL] is holding above $50 after the Terra debacle, but this could happen next 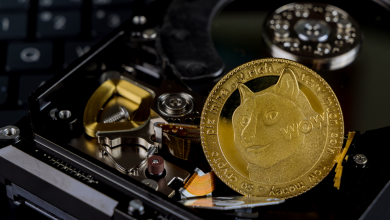 MANA recovers by 61% in 24 hours thanks to its relentless…