Nike has filed a civil case in the United States against the Detroit-based online fashion resale platform StockX, claiming that the latter uses unauthorized images of its footwear in non-fungible token (NFT) offerings.

In a 50-page complaint submitted to the New York Southern District Court, Nike’s lawyers claimed that StockX’s Vault NFT offerings infringe on its trademark rights and claimed that they could cause confusion for consumers.

The claim went on to demand financial damages as well as a court order that would stop StockX from selling the NFTs.

The Nike-appointed lawyers wrote of StockX’s “misappropriation of Nike’s famous trademarks and goodwill to buoy its entry into the lucrative NFT and digital collectible market.” This, the lawyers added, seeks to deprive Nike “of its exclusive right to use its marks in connection with this new commercial medium [NFTs].”

The claim did not set out a figure for compensation, but claimed that its brand had been “diluted” by StockX’s offerings, citing “unfair competition.”

It called on the court to “swiftly and permanently stop StockX from continuing to sell Vault NFTs bearing Nike’s famous marks.”

The lawyers stated that “558 individual Nike-branded Vault NFTs” had been put up for sale on the StockX platform.

Per StockX’s own website, its Vault NFTs are “backed by a physical item held in StockX’s custody, tied directly one-to-one via the blockchain.”

As such, it explains,

“If the physical item associated with Vault NFT[s] is redeemed by the owner, it is removed from the StockX Vault and shipped to the owner. StockX will then remove the Vault NFT from the owner’s portfolio and from circulation (i.e. “burn” the Vault NFT).”

The company also states that its Vault NFTs allow shoppers to “invest in current culture like never before,” enabling them to own an item “without ever taking possession” of it or paying shipping fees. “Plus,” the firm added, “you can sell it without having to send it to us and with fewer seller fees.”

But the Nike legal team claimed that consumers are “already questioning whether Nike authorized StockX to sell its [trademark-]infringing NFT products,” as well as asking the firm “how StockX received” licensing permission to sell NFTs with Nike branding.

Nike has plunged headfirst into the world of NFTs, and its own ranges are already retailing on platforms such as OpenSea. In December last year, the company bought RTFKT, a maker of virtual sneakers and collectibles, as well as shoe-related NFTs.

If Nike is successful with its legal move against the platform, other sportswear firms may also follow suit – the platform also offers at least one Adidas NFT. 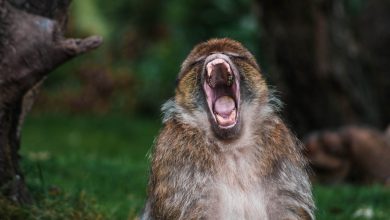 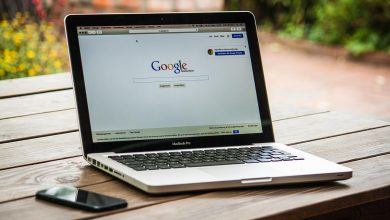 ICP: Despite the strong surge recently, here is why shorting could be profitable

Uniswap: Why traders shouldn’t miss out on these key entry and exit levels 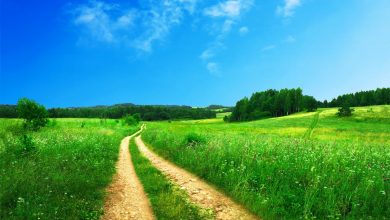 Miners are migrating from Bitcoin to Ethereum to mine because…